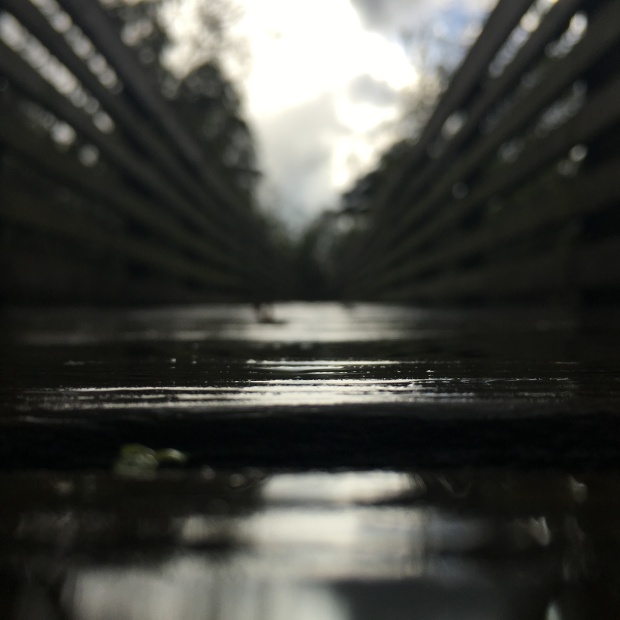 I look in the mirror and wonder where that 20 year old girl went. It’s been seven years and a few months since I saw her last. She was young and naive. But she was full of spirit, of dreams, big plans and a heart for the world.

It’s been seven years and a few months since I saw that girl.

Life happened. It happened in big ways. And when I think about it quickly I don’t regret the steps I’ve taken in my life. At least not regret but maybe sometimes I wish I could have done a few things differently.

When I really look at things too closely, like under a microscope closely, that’s when I begin to doubt and really wish I could change the past. And maybe even sometimes regret past decisions.

I wish I could have told 20 something year old Alisa to not fall for that guy, because you two were honestly better as friends than a couple. And I would say that the relationship was far from healthy, because both parties weren’t, and in the end he would break your heart. But at the same time how can I regret it or change it when I learned a lot from that heartbreak.

I wish I would have told the 22 year old-heart broken girl not to move to Florida because in the end she would get her heart broken, again, not by a boy but by people, and that she would experience pain and a hell that she never thought she would experience in her life. But again, she has learned a lot from that four years and the hell she went through and is still partially going through. And I also meet some pretty amazing people that I will never regret meeting. So, again how can you regret or change something that ultimately changed you?

It’s easy to examine hard times up close and not get disappointed by all the bad things that appeared. It’s easy to get caught up in wanting to change those things and it’s even harder to not believe the lies that if you would have done something different that maybe everything would have worked out well. Or even the lies that if you had done things differently, if you had listened to your heart and your gut maybe you wouldn’t have missed certain things and because you did maybe you missed your shot completely. When that mind cycle happens that’s when you really questions your choices.

It hits you hard. You want to change it. But in the end… in the end, it was all good for you. Even when it still tastes a little bitter in your mouth and is hard to swallow, you still know that deep down it was and is good for you. Just like the nasty apple cider vinegar and honey water I have been drinking. I know it’s doing good things for me but I honestly want to throw up every time it touches my tongue.

Here’s the thing though. I do my best not to dwell on the nasty stuff. What I do is I try to learn from it. I take the nasty drink but let the nutrients of the hard stuff soak into me.

Hindsight is our best teacher. It helps you to change your future. You can’t change your past but you sure as hell can change how you do things moving forward.

I never want to regret my past. I may for a moment or two because I have to work on forgiveness. Forgiveness towards the people involved but especially towards myself. Once I do that I know I can move forward, maybe being sad or disappointed at the past but not regretting it. And when I do feel like I regret a choice I know it is just another opportunity to dig down deep and learn and figure out how to forgive again. Because I know my past and that darn hindsight is teaching me and helping me grow.

So, twenty something year old Alisa thank you for walking through the hard stuff so I can move forward with more knowledge and more good stuff than I had before.

I look in the mirror and I don’t see the same person, but what I do see is a stronger woman, more confident, more sure and ready to take on the world in a new way.